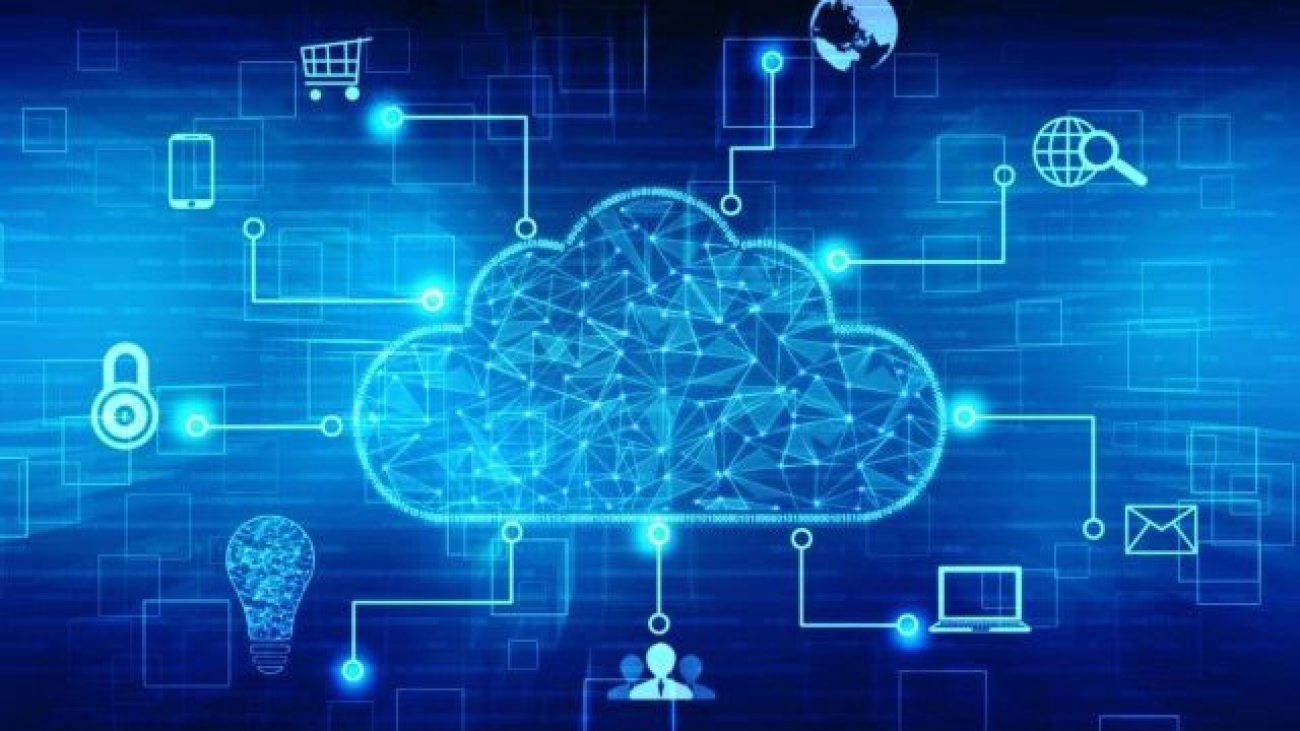 The globalization of technology refers to the increasing interconnectedness and interdependence of the world’s economies, cultures, and populations through the global exchange of technology and ideas. This process has been facilitated by advances in communication, transportation, and information technology, which have made it easier for people and businesses to connect and collaborate across national borders.

One of the key drivers of globalization has been the growth of international markets, as more and more companies have sought to expand their operations beyond their home countries in order to access new customers, suppliers, and resources. This has led to a rapid expansion of global trade and investment, as well as the emergence of multinational corporations that operate in multiple countries around the world.

One of the main benefits of globalization has been the creation of new opportunities for economic growth and development. By accessing new markets and resources, businesses are able to increase their productivity and competitiveness, which can lead to increased profits and higher living standards for their employees. At the same time, consumers have benefited from the increased availability of goods and services, as well as lower prices due to the increased competition brought about by globalization.

However, globalization has also led to some negative consequences, including the widening of income inequality between the developed and developing world. While many developed countries have benefited from the increased access to global markets, developing countries have often struggled to compete due to their lower levels of technology and infrastructure. This has led to a “digital divide” between countries that have advanced technological capabilities and those that do not, exacerbating the economic and social differences between them.

Another way to address the digital divide is through the development of innovative solutions that are specifically tailored to the needs of developing countries. This could include the creation of low-cost, high-quality technologies that are specifically designed for use in resource-constrained environments. By focusing on the unique challenges faced by developing countries, these solutions can help to bridge the gap between the developed and developing world and promote more equitable access to technology.

In conclusion, the globalization of technology has brought about significant economic and social changes around the world. While it has led to the growth of international markets and the creation of new opportunities for economic development, it has also contributed to the widening of the digital divide between developed and developing countries. To address this issue, it is important to continue promoting the transfer of technology and knowledge to developing countries, as well as the development of innovative solutions that are specifically tailored to their needs. By working together, we can help to ensure that the benefits of globalization are shared more equally around the world.