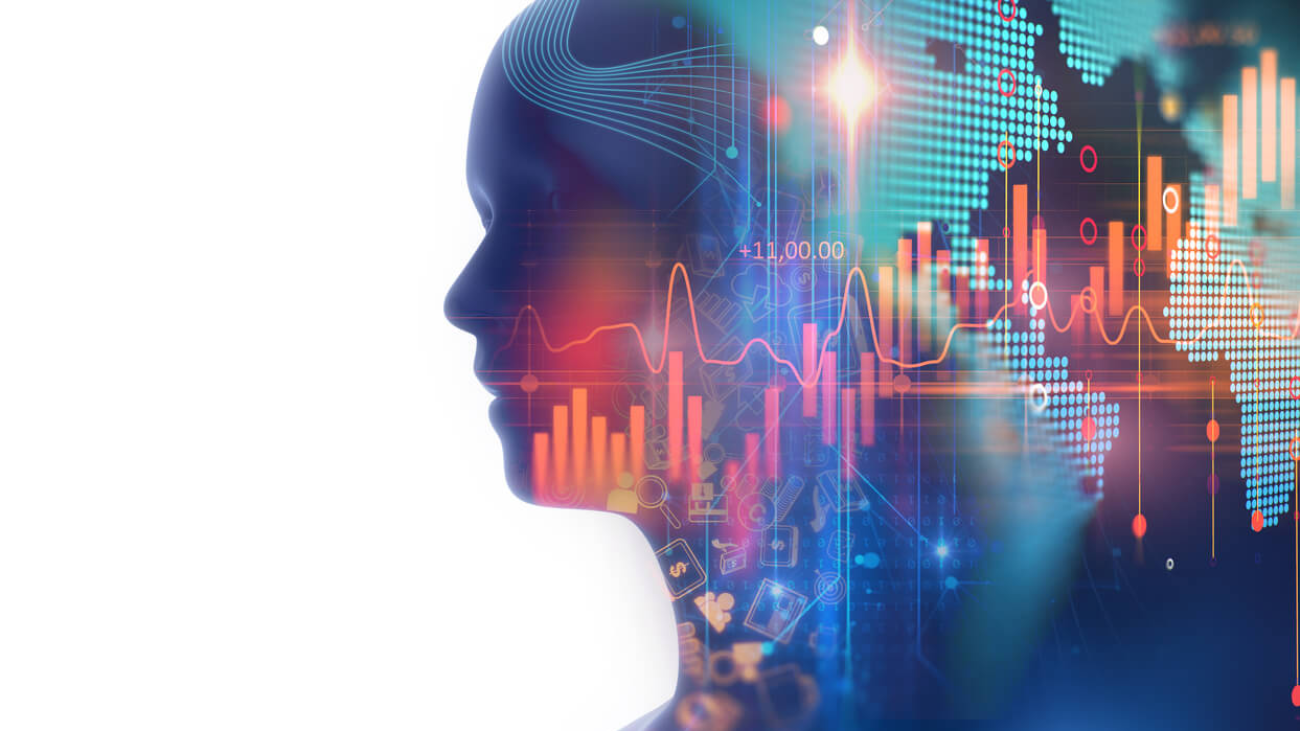 Artificial intelligence (AI) has the potential to revolutionize many aspects of society and the economy. It has already begun to impact a wide range of industries, including healthcare, finance, and transportation, and its influence is expected to continue to grow in the coming years. In this article, we will explore the potential impact of AI on society and the economy and discuss some of the challenges and opportunities it presents.

One of the major ways in which AI is expected to impact society is through automation. Many tasks that are currently performed by humans can be automated using AI, including data entry, customer service, and manufacturing. This could lead to significant job losses in certain sectors, as machines are able to perform these tasks more efficiently and accurately than humans. However, it could also lead to the creation of new jobs in fields such as AI development and maintenance, as well as the potential for increased productivity and economic growth.

Another potential impact of AI on society is in the field of healthcare. AI-powered technologies such as machine learning algorithms and natural language processing can be used to analyze medical data and assist with diagnosis and treatment. This could lead to more efficient and accurate healthcare, as well as the potential for personalized medicine. However, there are also concerns about the potential for AI to increase healthcare costs and exacerbate existing inequalities in access to care.

In the financial industry, AI has the potential to improve risk assessment and fraud detection, as well as streamline back-office processes. It could also lead to the development of new financial products and services, such as robo-advisors for investment. However, there are also concerns about the potential for AI to disrupt the traditional financial industry and lead to job losses.

In addition to these specific impacts, AI has the potential to more generally shape the way we live and work. For example, it could lead to changes in the way we communicate, interact, and make decisions. It could also affect the way we think about and value certain skills and abilities, as well as the way we organize and structure our society.

One of the major challenges associated with the impact of AI on society is the potential for increased inequality. Automation and the displacement of human workers by machines could lead to a widening of the wealth gap, as those who are able to adapt to and benefit from the new technologies may see their fortunes rise, while those who are unable to do so may see their job prospects and incomes decline. There is also a risk that AI could exacerbate existing inequalities, such as those based on race, gender, or socio-economic status.

Overall, the impact of AI on society and the economy is likely to be significant and multifaceted. While it has the potential to bring about many benefits, such as increased efficiency, accuracy, and convenience, it also presents a number of challenges that will need to be addressed in order to ensure that its impact is positive for all members of society.